An Update on Element Hub Availability 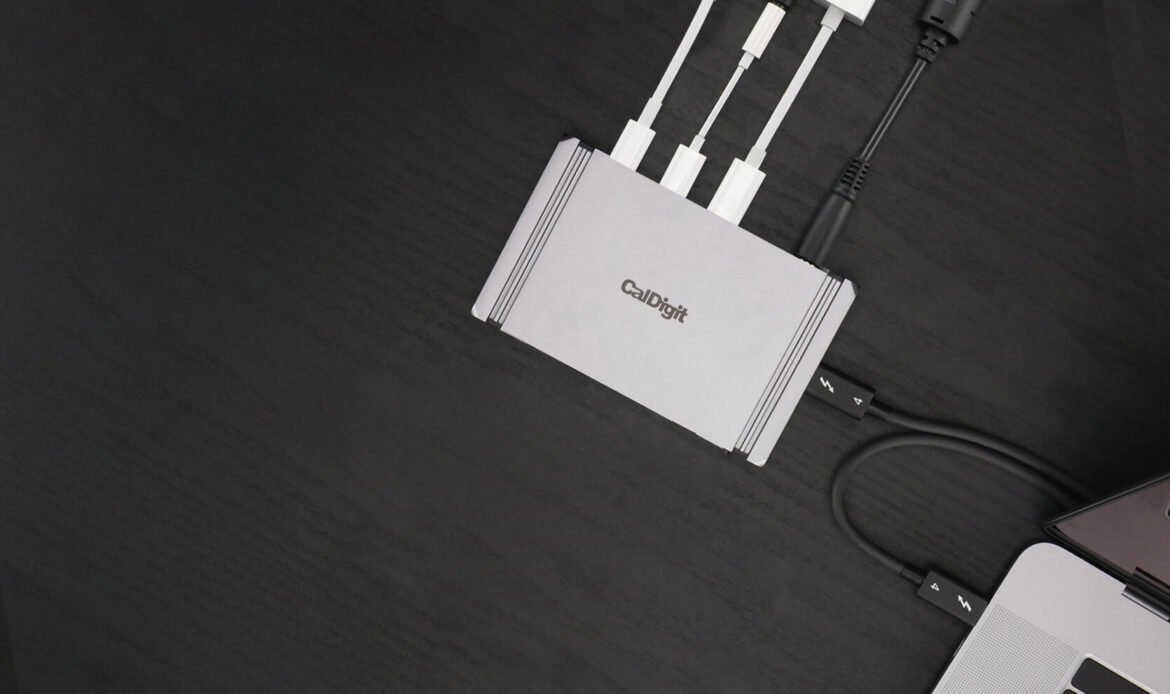 Due to the Element Hub’s unique design and features in this category, we saw unprecedented demand when it was originally announced in early February 2021. Even though our factory is trying everything they can to speed up production, we have sold out of multiple waves of stock in a short amount of time. The response […] 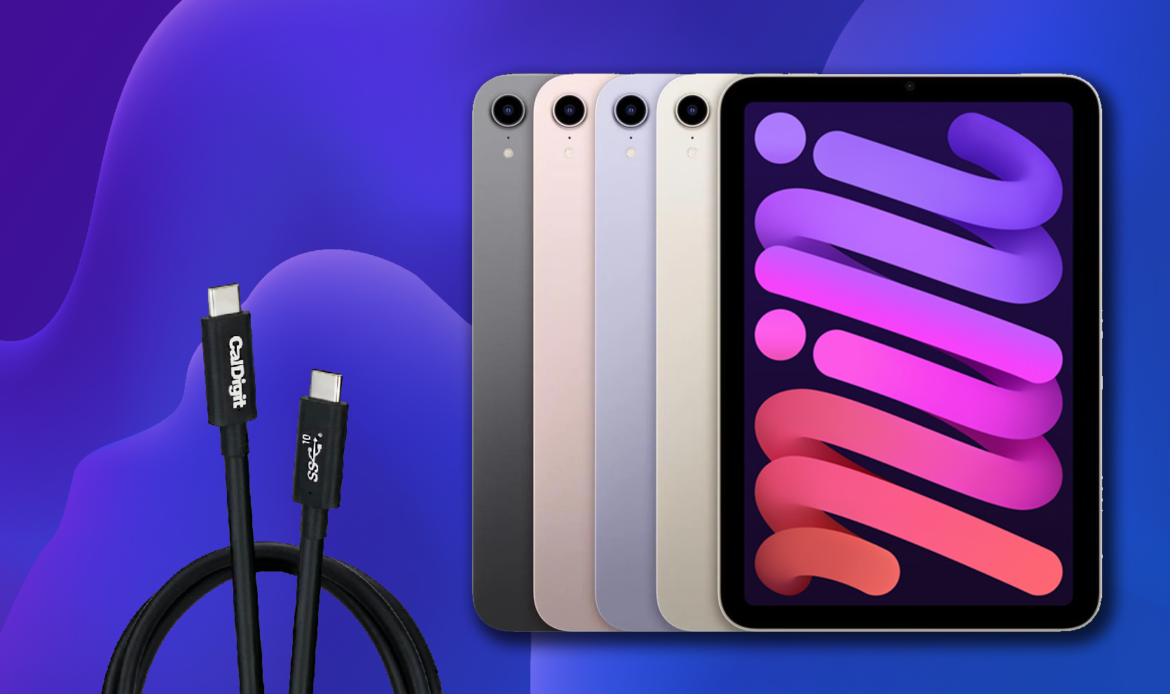 Apple’s new iPad mini 2021 is an incredibly powerful and compact tablet featuring a gorgeous 8.3 inch Liquid Retina Display. The A15 Bionic chip and support for the Apple Pencil make the iPad mini a great addition for any professional workflow. One of the best additions to the iPad mini is the inclusion of a […] 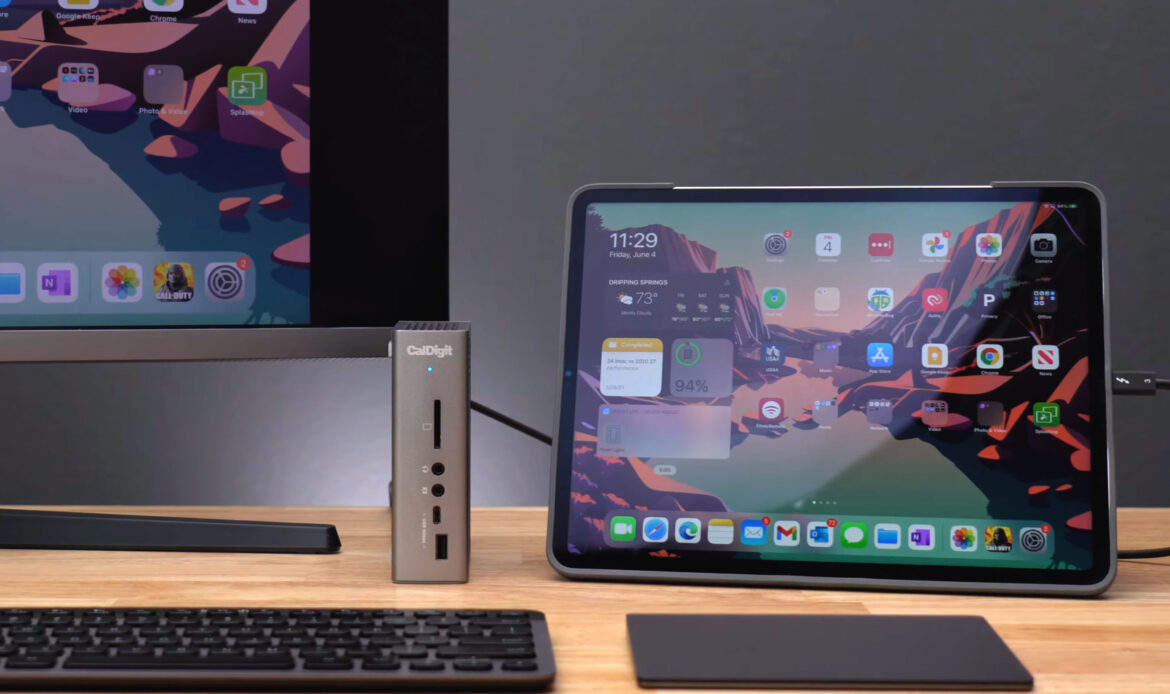 The new 2021 M1 iPad Pro has added a powerful 40Gb/s Thunderbolt port, making it the most advanced port on any tablet. This means 4X the performance of the previous iPad Pro’s 10Gb/s USB-C port, allowing us to finally use our existing Thunderbolt devices with an iPad Pro. In fact Apple have even used the […]

Introducing the Tuff nano Plus 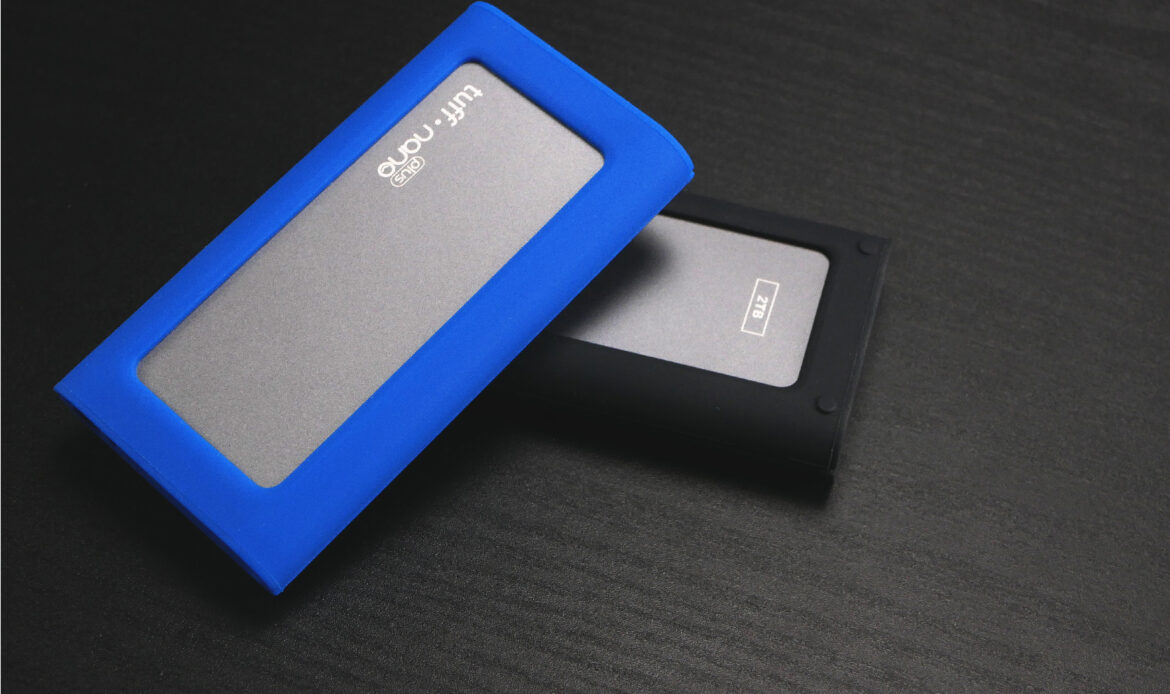 We are delighted to introduce the brand new Tuff nano Plus. This new addition to the Tuff nano line of SSDs brings with it performance up to 1088MB/s, in addition to 2TB capacity. No longer do creative professionals need to choose between speed and capacity, the Tuff nano Plus offers both. Available in Blue and […] 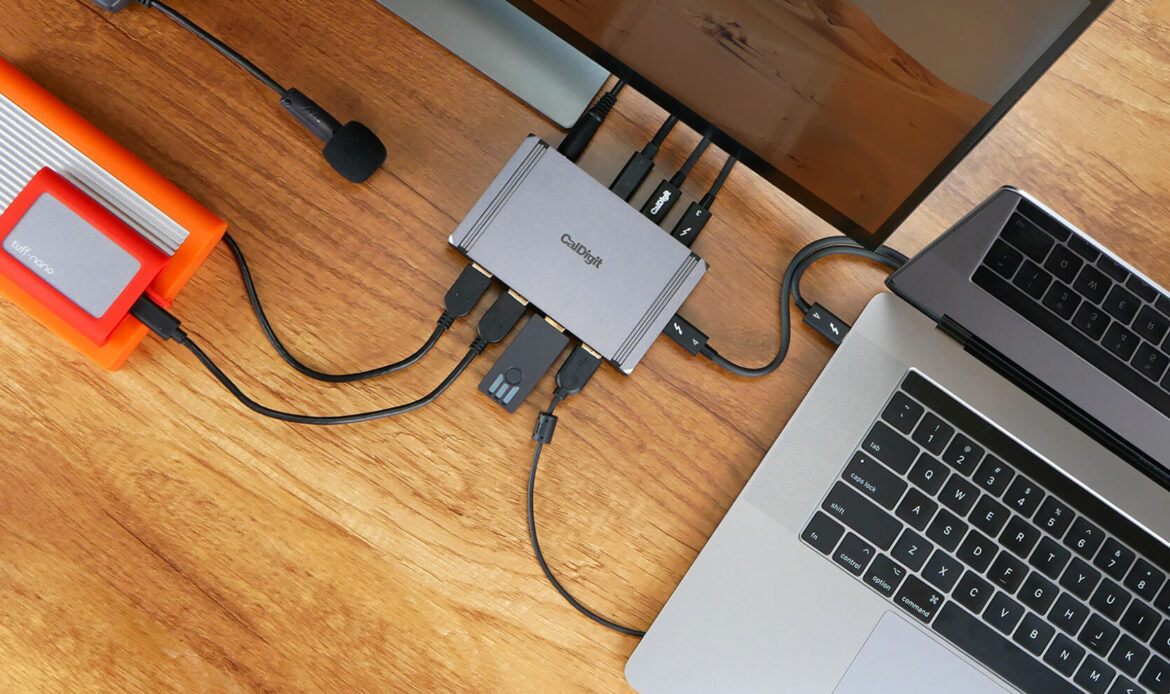 We are delighted to announce our first Thunderbolt 4/USB4 specific product, the Element Hub. As a new generation of Thunderbolt and USB are now available we have been working to design what we believe to be the most powerful hub available. The Element Hub is eight times more powerful than a USB-C 5Gb/s hub, and […] 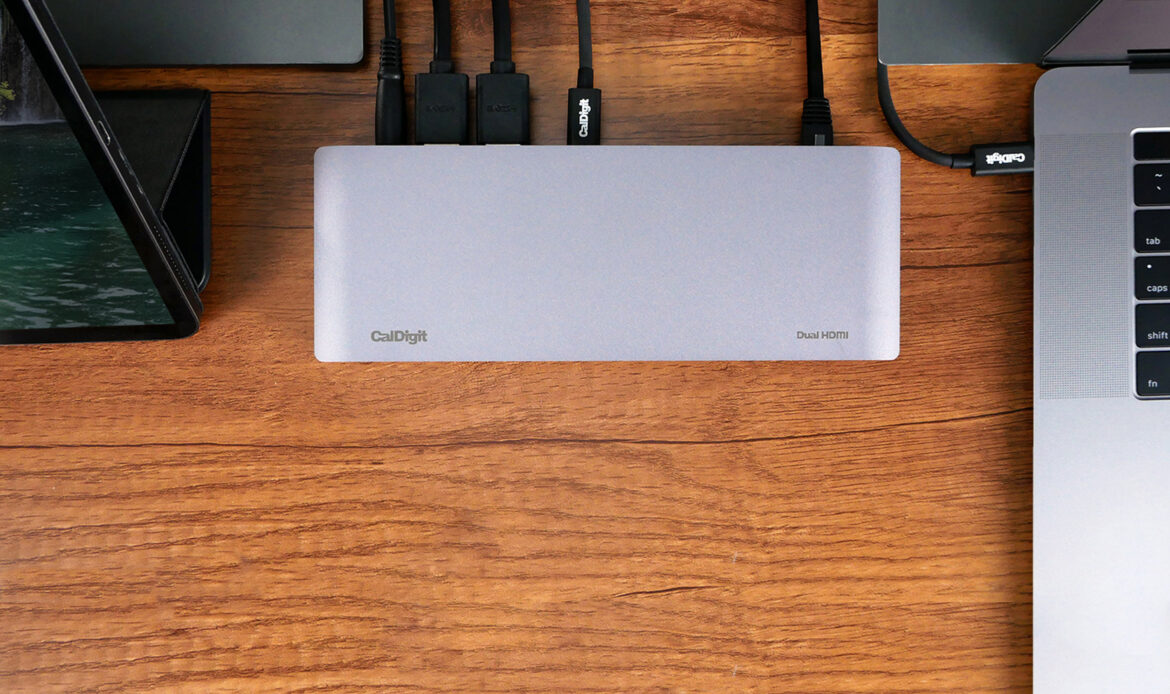 As a new year has started we are excited to see what 2021 will bring for CalDigit’s product line, and the first of those products is our new USB-C HDMI Dock. The standout feature of the USB-C HDMI Dock is that it supplies up to 94W power delivery. Up until this point Thunderbolt 3 docks […] 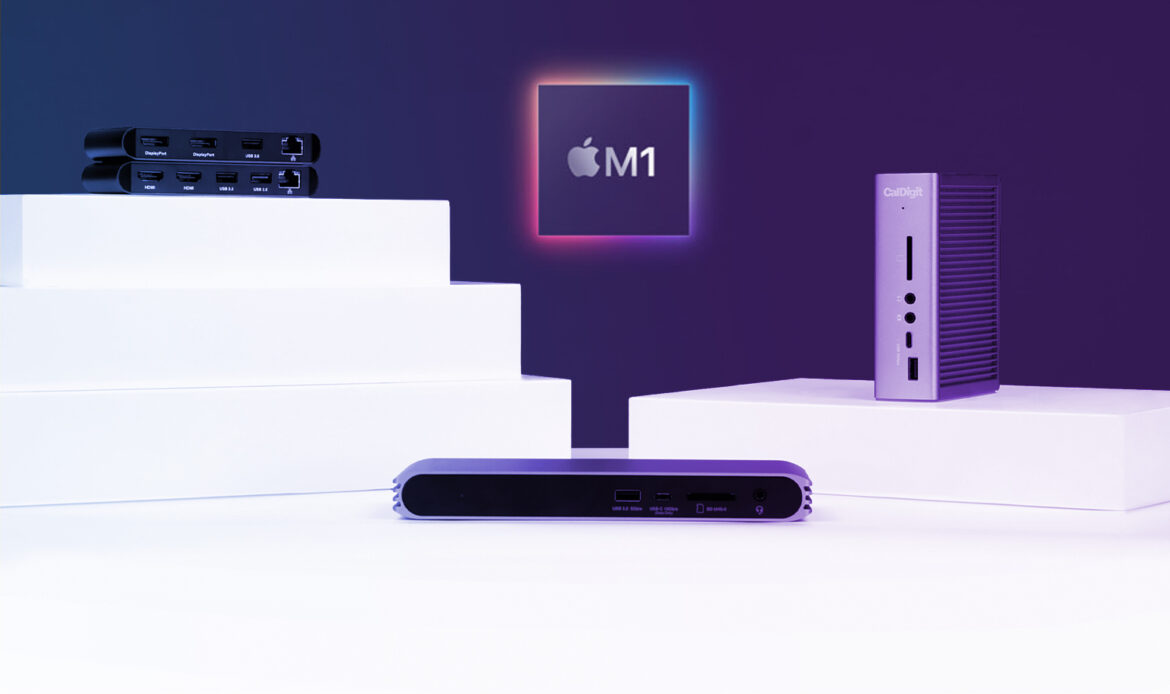 Yesterday, November 10th 2020, Apple announced a new line of Mac computers featuring their new M1 Silicon Chip which includes 16 billion transistors, adding better performance and battery life. We know that our customers will want to know about compatibility between the new M1-based Macs and CalDigit’s docking solutions. All of CalDigit’s docks are fully […] 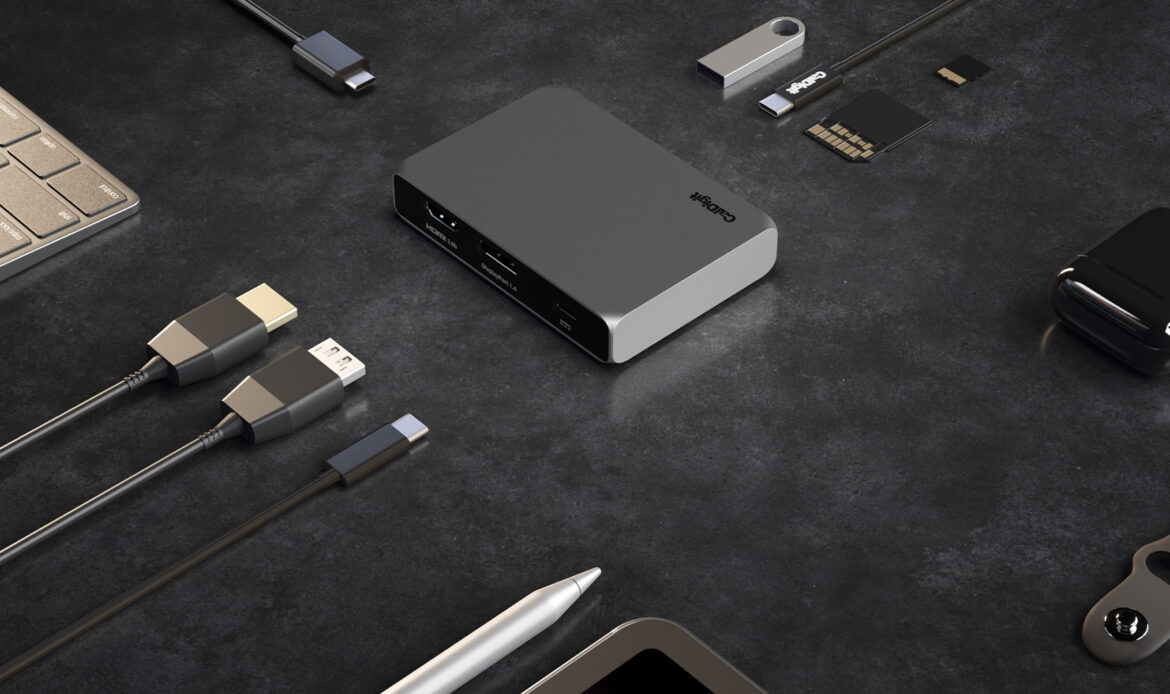 Today we are delighted to announce CalDigit’s latest docking solution, the SOHO Dock, or Small Office Home Office Dock. This new device is available to back on Kickstarter starting today for up to 60% off. The Kickstarter ends November 3rd 2020. Shortly after that time the SOHO Dock will be available to purchase directly from […]

Does the upgrade to Thunderbolt 4 evolve or just enhance our user experience? 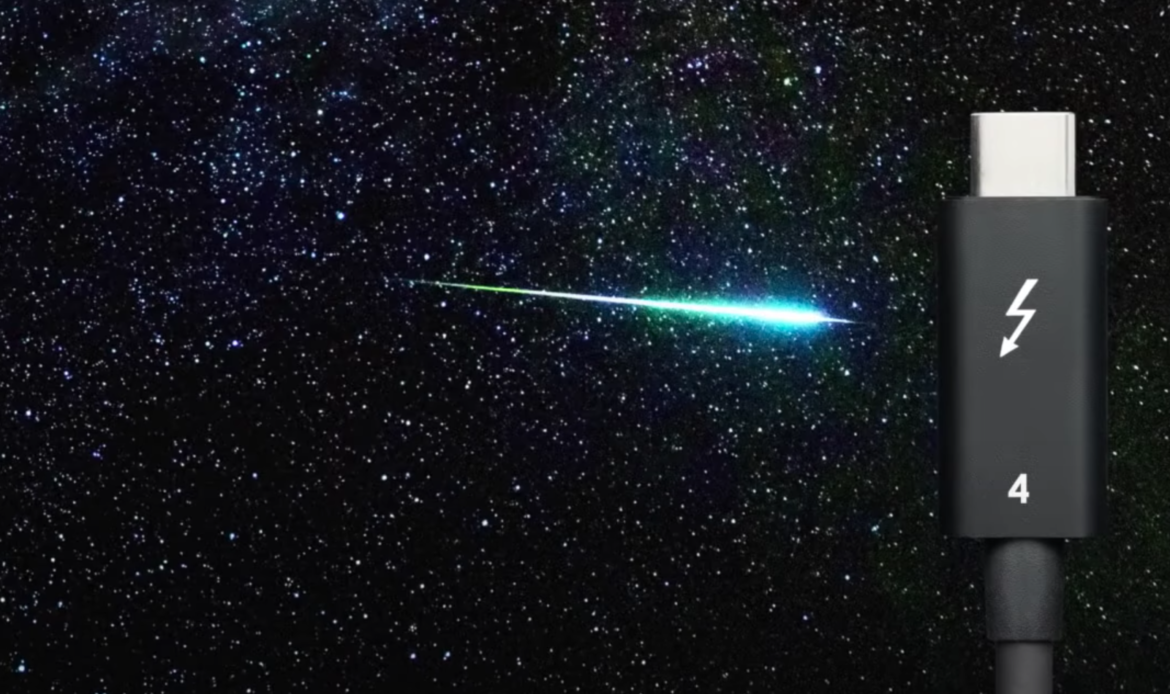 As we moved from Thunderbolt 1, all the way to Thunderbolt 3, each new iteration brought with it a new level of advancement that changed the way we connect our devices. Thunderbolt 2 allowed us to connect a 4K display whilst doubling the throughput from 10Gb/s to 20Gb/s. It wasn’t until Thunderbolt 3 that we […]

Using the 16” MacBook Pro with the CalDigit TS3 Plus 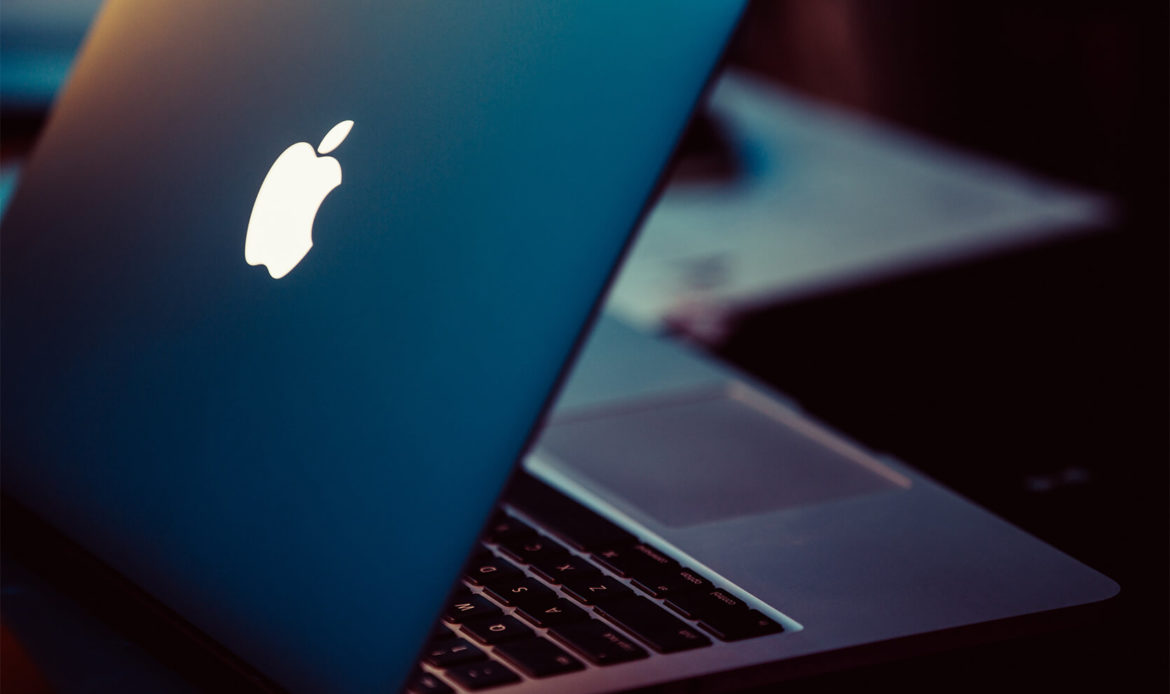 On November 15th 2019 Apple released the new 16” MacBook Pro. With it came a radically improved keyboard, slimmer bezels, 6 speaker audio, 11 hour battery life, and most importantly that fantastic 16” display. Prior to this release Apple’s MacBook Pro line featured 13” or 15” displays with power supplies that charged at 61W and […]