Does the upgrade to Thunderbolt 4 evolve or just enhance our user experience?

As we moved from Thunderbolt 1, all the way to Thunderbolt 3, each new iteration brought with it a new level of advancement that changed the way we connect our devices.

Thunderbolt 2 allowed us to connect a 4K display whilst doubling the throughput from 10Gb/s to 20Gb/s. It wasn’t until Thunderbolt 3 that we finally were able to put aside our PSU and get power straight from our Thunderbolt devices.

Thunderbolt 3 was the pinnacle of singles cable simplicity, and as USB also adopted the the Type-C connector, the ecosystem has flourished.

So what does Thunderbolt 4 bring to the table?

On the surface Thunderbolt 4 has a different approach. Unlike previous generations it has not doubled its throughput, keeping the same 40Gb/s that Thunderbolt 3 introduced.

Thunderbolt 4 has though added support for USB 4 laptops. However, Thunderbolt 3 devices will also support USB 4 when it is available via Thunderbolt technology.

So if the throughput, monitor connectivity, USB 4 support, and power delivery remain the same what are the real advantages in upgrading your Thunderbolt 3 device to Thunderbolt 4?

A lot of the changes are geared towards Windows PCs and for PC manufacturers to fully support the Thunderbolt specification.

One other upgrade announced for Thunderbolt 4 is the use of 32Gb/s PCIe, and the ability to connect an NVMe SSD with speeds up to 3000MB/s.

On the surface this seems like a big upgrade, but actually Thunderbolt 3 has offered 32Gb/s PCIe for years. However, Thunderbolt 4 has made 32Gb/s the minimum requirement.

This has not been an issue on macOS since Thunderbolt 3 has always offered 32Gb/s PCIe. On the Windows side, PC manufacturers have been required to offer a minimum of 16Gb/s PCIe on their Thunderbolt 3 port without having to offer 32Gb/s.

What this tells us is that Thunderbolt 4 devices, such as docking solutions, will not be that much different to the docks we see today. The performance, monitor connectivity, and power delivery will all be the same.

By purchasing a Thunderbolt 3 product today you are future-proofing your device for when Thunderbolt 4 is eventually available.

CalDigit’s flagship TS3 Plus for example will provide the majority of features a Thunderbolt 4 dock does and be compatible with Thunderbolt 4 and USB 4 laptops.

In conclusion, it will be some time before we start to see Thunderbolt 4 laptops, and even then, they will most likely be Windows PCs geared towards high-end users in late 2020.

Thunderbolt 4 may not be the giant leap forward we were expecting but a small improvement on Thunderbolt 3. 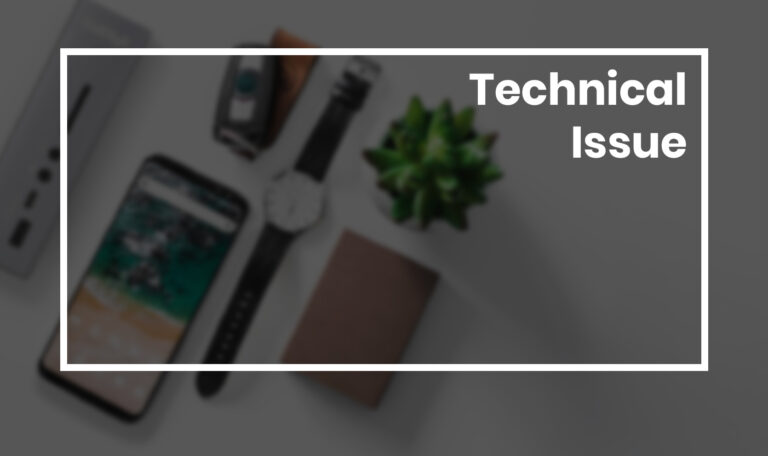 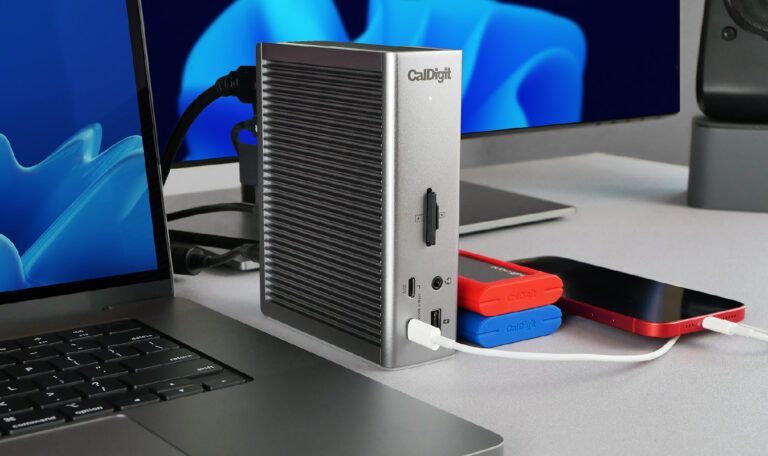 An Update on TS4 Availability 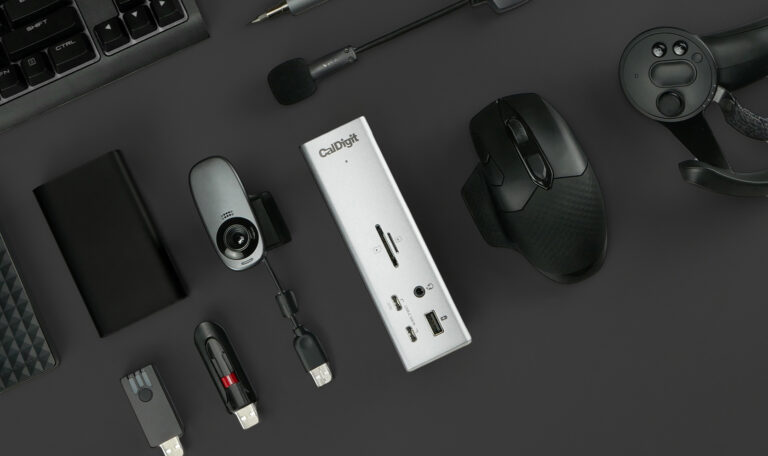 An Update on TS4 Availability

This article was last updated June 28th, 2022. Due to the overwhelming excitement and demand for the TS4 we have

We are delighted to introduced the brand new CalDigit Thunderbolt Station 4, or TS4, offering a staggering 18 ports of 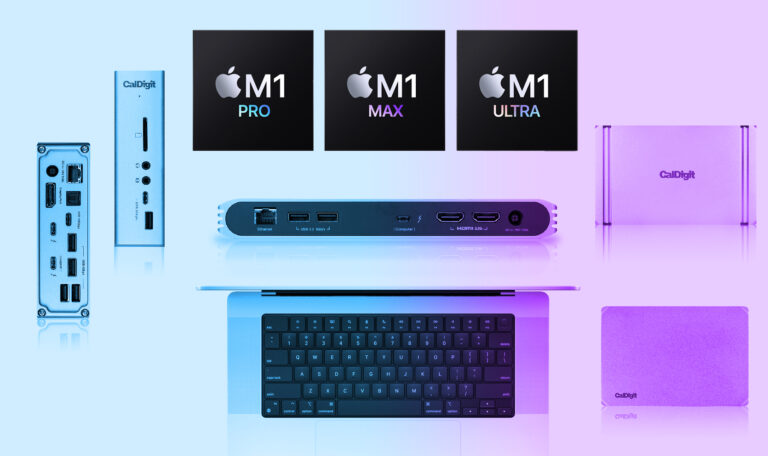 NOTE: If you require information regarding CalDigit dock compatibility with the original M1 Macs please click here. CalDigit’s docks are

CalDigit Support is ready to assist you.

For an optimal experience please have the following on hand prior to contacting support.

Send us an email! Our customer service representatives are patiently waiting!

Due to the ongoing COVID-19 epidemic and California’s statewide “Stay at home” order, CalDigit’s Sales and Support teams are working from home to ensure the safety of our employees. We do not expect any slowdown in responding to customers but please contact us via email and online chat rather than phone calls during this time for a faster response to your enquiries. Orders placed directly from CalDigit online stores can still be processed immediately.

For an optimal experience please have your product name, serial number, and operating system on hand prior to contacting support.