Apple and Tesla Have Charging In Common 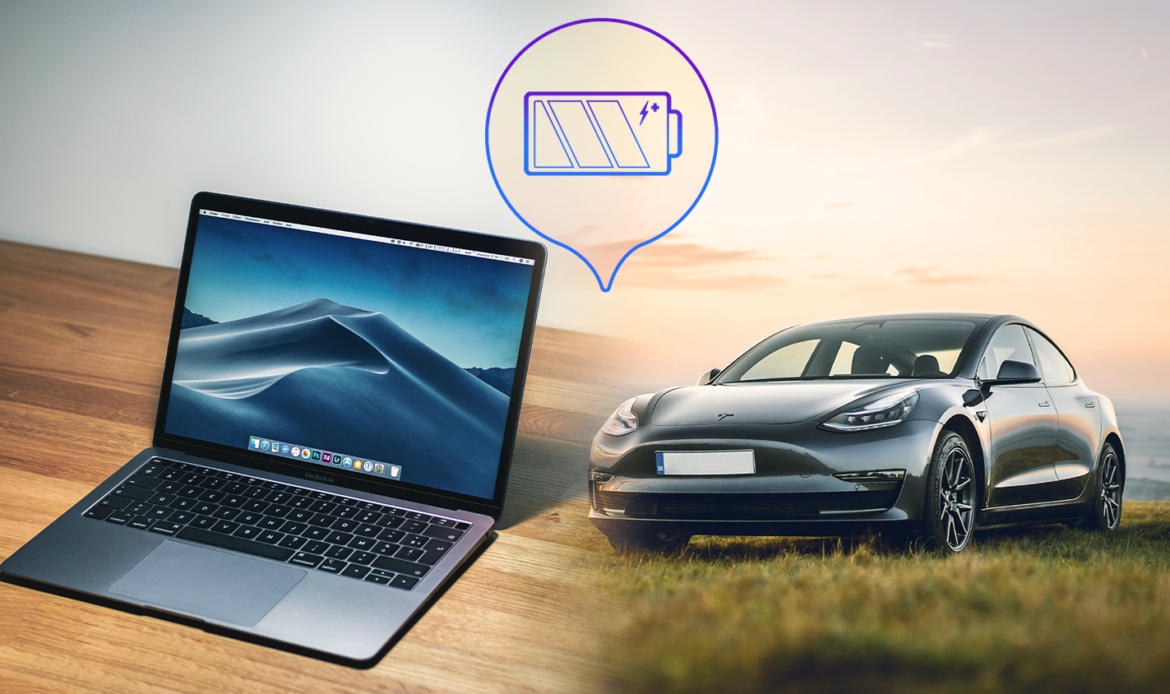 Thunderbolt 3 is capable of delivering 100 watts through a single cable, yet there isn’t a dock that is capable of producing 100 watts for a simple reason. Safety. (Heck, even Apple limits the new MacBook Pro 13” and 16” to 96 watts.) This concept is applicable to most batteries on the market, but is […] 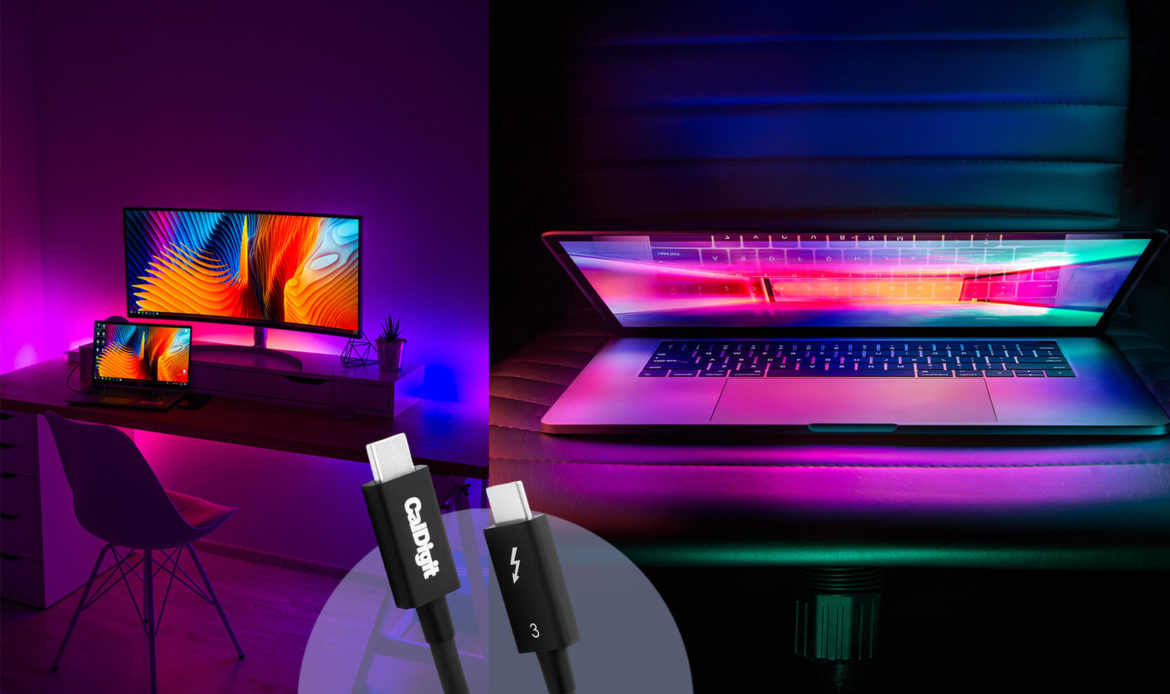